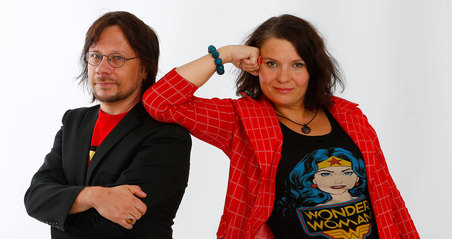 Metsämarja Aittokoski is a director, screenwriter and producer. She has directed the popular children’s TV series Respect! (YLE TV2 2012), Fire Fairy (YLE TV2 2009) and Leffatuutti Zurbaani (The Movie Factory, YLE TV2 2006).  And she is a mother of three wild boys!

Antti is Metsämarja’s husband. His first film, KittyCatCorner Kidz (MTV 3 2005), was a multicultural family musical. Antti has worked as a co-director (The Movie Factory etc.) and cinematographer (Fire Fairy 2009, Respect! 2012). He has done a lot of music and sound work for both theater and film.

We founded the Company in 2004 to make the audience feel, think and laugh. Since 2013 we have focused on animations and in 2014 we started a 2D-studio of our own in Turku, Finland.

During these years, we have had the pleasure of working with many talented people. We are happy to see that this tradition continues. 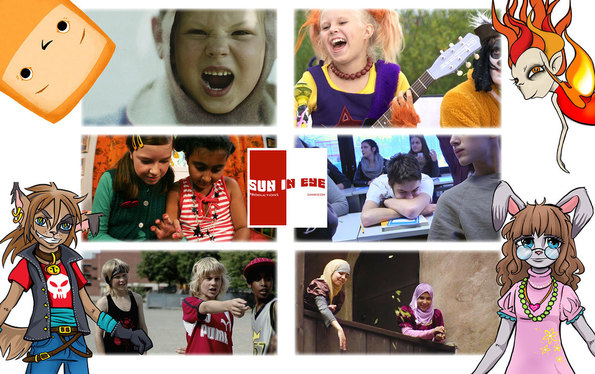